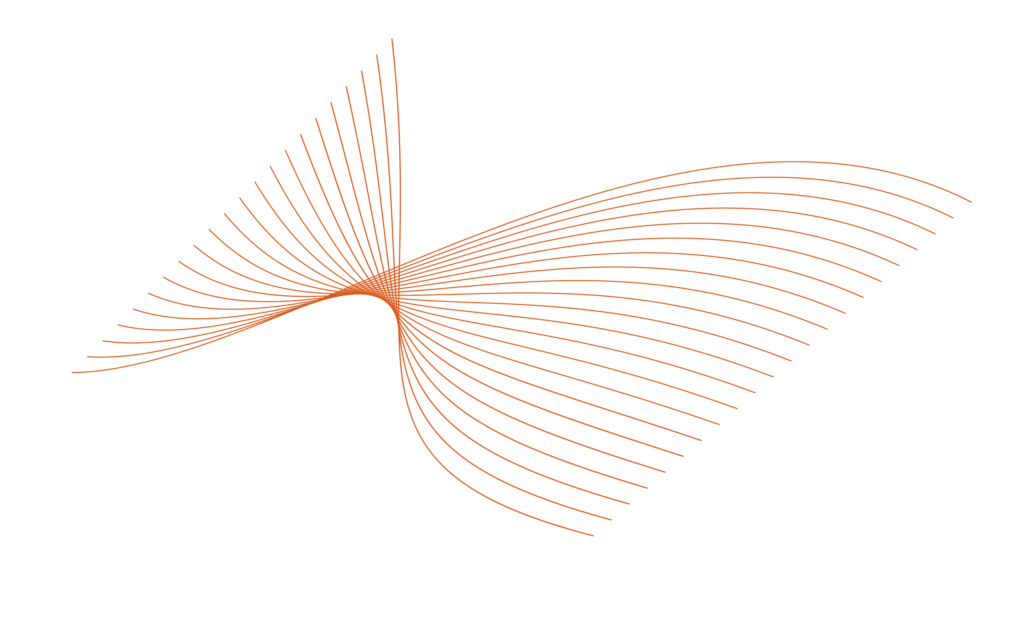 Corporate Landlords – Research and Action. Retrospect on a workshop in Bochum

Between the 22nd and 24th of April, 2022, a workshop on Corporate Landlords was organized in Bochum, Germany, by activist-researchers from different countries and activist struggle backgrounds, with the aim of discussing, sharing, and developing knowledge about financial actors such as private equity firms, institutional investors and asset management corporations acting in housing. For these global actors, flooded with transnational capital eager for investment, housing is a fundamental asset from which they extract rent and accumulate capital. These actors are increasingly playing a role and have mounting power in the systems of provision of housing in many European countries (and beyond). In different contexts, they promote strategies of permanent valorization of the housing stock in order to extract rising rents and grow financial results and dividends to distribute to their shareholders/investors. According to the call of the event, corporate landlords’ interest in increasing share value contradicts the broad majorities interest in affordable housing.

The aim of this discussion was to develop transnational dialogue, research, and action that can reinforce the necessarily local-global struggle against the operations of transnational capital. Specifically, the workshop aimed at a) analyzing the business strategy of financialized landlords and putting them into political context; and b) analyzing social movement strategies in transnational organizing.

The first part of the event started with presentations about major investors who have added thousands of homes from different countries to their portfolios: Vonovia and Blackstone.

The business model of Vonovia, a public listed company, was exposed and discussed. Among different issues, the way the housing stock passed to the hands of global investors, how this specific company organizes itself and its strategies, the extraction of income streams and their unequal distribution, its persecution of permanent growth, and endless capital accumulation, corresponding to the fictitious money on its accounting sheets, the expansion of the company and the increase in control it promotes through systematization and automatization of procedures. On the other hand, the different stages in which this model was developed, the actors, and the policies involved.

Blackstone – a private equity/asset management company – was also analyzed, from the perspective of its investment in the Netherlands, without losing the perspective of how this type of company organizes itself globally with different kinds of strategies. It was analyzed how it plays with different jurisdictions, takes advantage of tax havens, benefits from changes in housing policy (which can also influence) to grab housing stock, as well as the financial power it has, which enable to make quick investment decisions at a scale that no one else can track. Thus, these kinds of financial players are considered in some countries as vulture funds, hovering and waiting for opportunities. Mentions were made to the important role of billionaires, “dirty money”, tax havens, and, on the other hand, on the monetary policy.

The Swedish rental market was analyzed, trying to understand the reasons that lead investors such as Vonovia to want to expand their operations in this type of market, which is supposedly more regulated and which has sophisticated (but quite opaque) mechanisms for social concertation on the regulation of the rental market. Size and reliability of the market (from the perspective of capital, meaning “stable” regulation in its favor) seem to be fundamental elements. Some myths about Swedish rent regulations were dispelled, noting that there are problems in the current regulatory mechanisms and in the actors involved, such as tenants’ unions that have been in place for a long time and, unfortunately, don’t seem adequate to defend people from current practices. On the other hand, the way these issues intersect with the problems of structural racism and how migrants are in a more vulnerable position was discussed. Vonovia, in its pursue of extraction, also seeks other sources of income, for example, charging and brutally increasing the cost of water (supported by a European directive), increasing rent extraction and dispossession of low-income families, as well as using modernization as a strategy to increase rents and displace people. On the other hand, it became clear that it is necessary to reflect on the first generation of tenants’ unions, which have been in place for a long time. Without devaluing the tenants’ struggles promoted in the 20th century and their achievements, it became necessary to rethink the current functioning of these unions and reflect on contributions and limitations, and on the tenant struggle that is necessary today.

Another topic that was added to the discussion was the importance of knowing the structure of property in our cities. It is not clear who owns our cities in many places where data is not available to public scrutiny. A European investigation on this topic was shown and discussed.

Tax havens and secrecy jurisdictions (which are not the same, but sometimes overlap) were also mentioned as serving different aims to this kind of investors, which systematically transfer money between different jurisdictions. Transfers from national countries to Luxemburg, Madeira, or Cyprus, and after to Caiman Island or others, are crucial steps always taken to get rid of taxes. One important demand developed was: what is earned in a country has to be paid (as taxes) in that same country.

Since commodification of housing is the crucial problem, research and activism need to develop strategies and action for the socialization of housing, restoring popular and democratic control of the housing stock and rescuing it from market control that inevitably tends towards speculative processes and endless valorization and extraction. We want to move towards the social function of housing, the place to live and develop our lives. A lot is to be done, from local to European and transnational scale, movements need to redevelop their knowledge, strategies, and articulation, and must be able to use action, conflict but also negotiation for the efficacy of the struggles.

Besides the good amount of knowledge that was shared, one future objective was to promote training on adequate methods to unravel and better understand institutional investors and corporate landlords whose functioning is hidden in layers of complexity and has become, in a convenient way, quite opaque.

In front of the rising appetite of housing investors for profit, the need to develop strategic demands that can oppose to this endless and expanding extraction was discussed. Rent control – in our terms – or, better, rent decrease was mentioned as a possible strategic demand that needs a large discussion to see if it can aggregate transnationally among movements, political parties, and researchers. The need to expand and deepen this discussion was mentioned.

Besides this, other topics about social movements action and strategy were mentioned that require further development:

Rita Silva is a housing activist in Portugal since 2005. She promoted several groups for the defense of housing rights. Currently, Rita is doing a PhD in political economy analysing the role of the state in the emergence and operation of institutional investors/asset managers in housing.