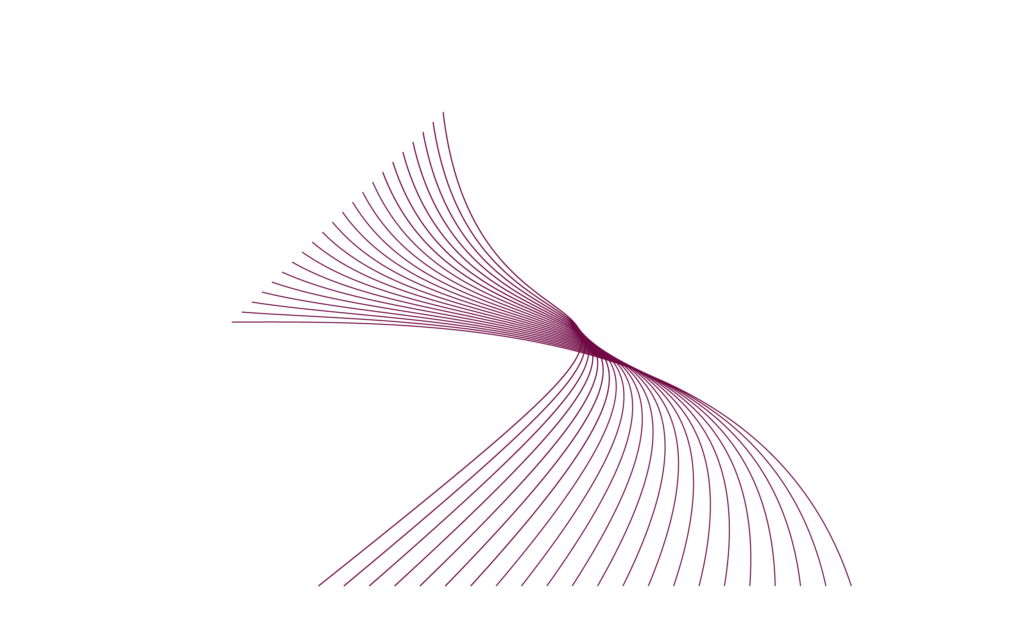 Due to Turkey’s official withdrawal from the Istanbul Convention on July 1st, we invited three activists to discuss the consequences of the recent developments in Turkey and beyond. During the discussion Özlem Kaya from UnitedforIstanbulConvention gave a run down of the recent events, as well as the feminist struggles and protests taking place in Turkey. Kalina Drenska from E.A.S.T. Network and FemBunt, talked about the situation of LGBTQI+ communities in Bulgaria and about her activism among the diaspora in Berlin. In doing so, she gave some impetus for a transnational feminist networking. Furthermore, Natassa Diamanti from the 8th of March Assembly Athens talked about the situation in Greece as well as the current discussion regarding femicides. Elif Artan from DaMigra reflected upon the positioning of Germany and other EU-States after Turkeys withdrawal from the Istanbul Convention. By this she introduced the  work of the Bündnis Istanbul-Konvention. Together the panelists reflected upon the international action day “Stop The Patriachal Attack”, when numerous queerfeminist initiatives in Europe joined the resistance of turkish Feminists by a variety of actions.

A recording of the panel is available here: